RE: New report on premiums, competition and choice among health insurance plans in 2013-2014: Individuals shopping in the Marketplace had a wide range of quality, affordable health plans from which to choose.
The US Department of Health and Human Services (HHS) released a report today that finds that people who selected silver plans, the most popular plan type in the federal Marketplace, with tax credits paid an average premium of $69 per month. In the federal Marketplace, 69 percent of enrollees who selected Marketplace plans with tax credits had premiums of $100 a month or less, and 46 percent of $50 a month or less after tax credits.

Today’s report also looks at competition and choice nationwide among health insurance plans in 2013-2014, and finds that most individuals shopping in the Marketplace had a wide range of health plans from which to choose. On average, consumers could choose from five health insurers and 47 Marketplace plans.

Today’s report demonstrates that the new tax credits are working as intended to make premiums affordable, and the Marketplace is bringing much-needed competition to the insurance market.

You can read the report in its entirety here 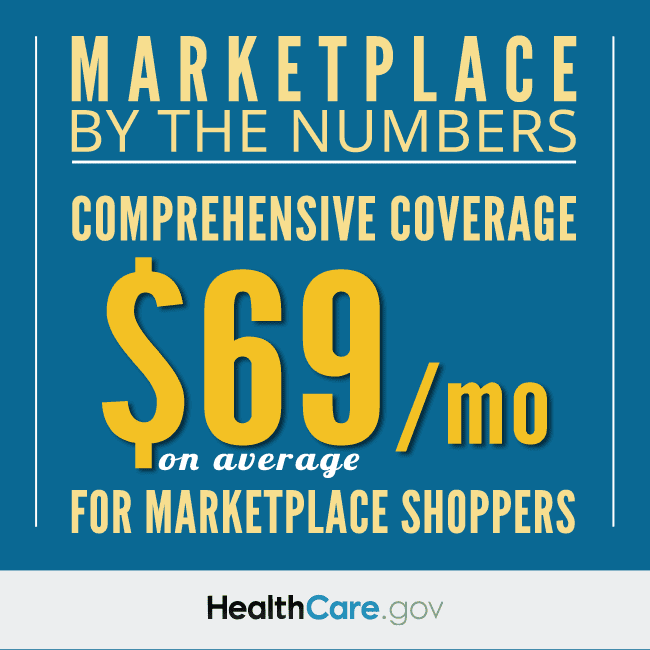