Speak up about federal regulations 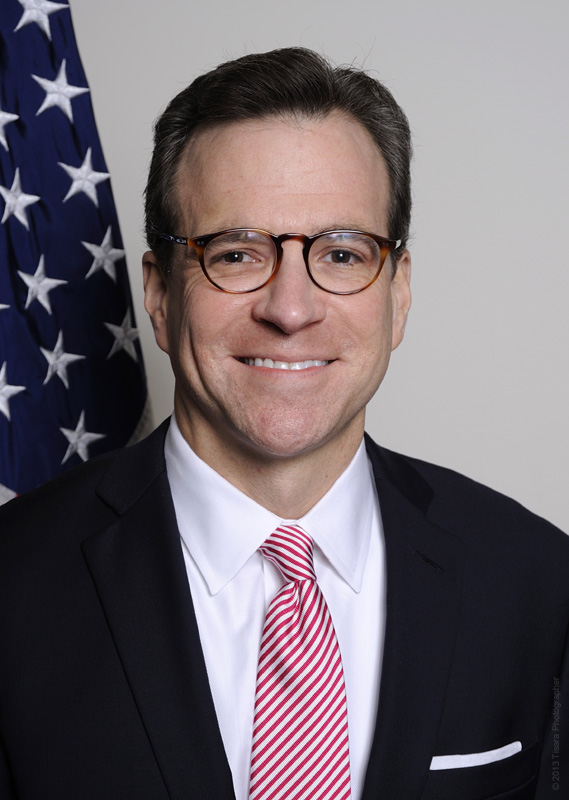 If you have any concerns about federal regulations, this is your opportunity to speak directly to the Federal Agency that can get your concerns addressed by the appropriate regulatory agency.  SBA National Ombudsman Brian Castro will be in South Carolina April 22nd and 23rd holding public Roundtables.  No RSVP required or admission fee.

“The Robert Wood Johnson Foundation, a 40-year old highly respected organization, has released a report documenting exactly what the fiscal impact has been on states that took the path of accepting the federal dollars to provide health insurance to their low income citizens.

According to the report, Arkansas and Kentucky have saved enough state dollars by expanding their Medicaid programs to completely pay for any additional costs well into the future.  The savings resulted from these Southern states replacing state dollars that were paying for “mental and behavioral health programs, public health programs, and inpatient health care services for prisoners” with the federal dollars.”

BY CHIP CAMPSEN, a Republican and an Isle of Palms resident, representing District 43, in the S.C. Senate.

“In the process of building and delivering my above referenced vessels from the Gulf of Mexico I have observed firsthand the land-based infrastructure necessary to support offshore drilling. It is not a pretty sight. It is extensive, dirty and highly industrial. There simply is no place on South Carolina’s coast appropriate for this kind of industrialization. Our coast is dominated by residential and resort development, wildlife refuges and extensive protected ecosystems such as the ACE Basin and Santee Delta. Offshore oil’s land-based infrastructure would not mix well with current coastal land uses.”