A New York Times story shows polling data on several climate change and energy policies.  One is support for offshore drilling for oil.  Check out South Carolina.  Other maps show widespread support for renewable energy.  (“A majority of Americans in almost every county support requiring electric utilities to produce at least 20 percent of their power from wind, solar and other renewable sources.”)

Support for Drilling Is More Divided

Low support is dark green/blue, any blue is less than 50%, dark brown is high support. 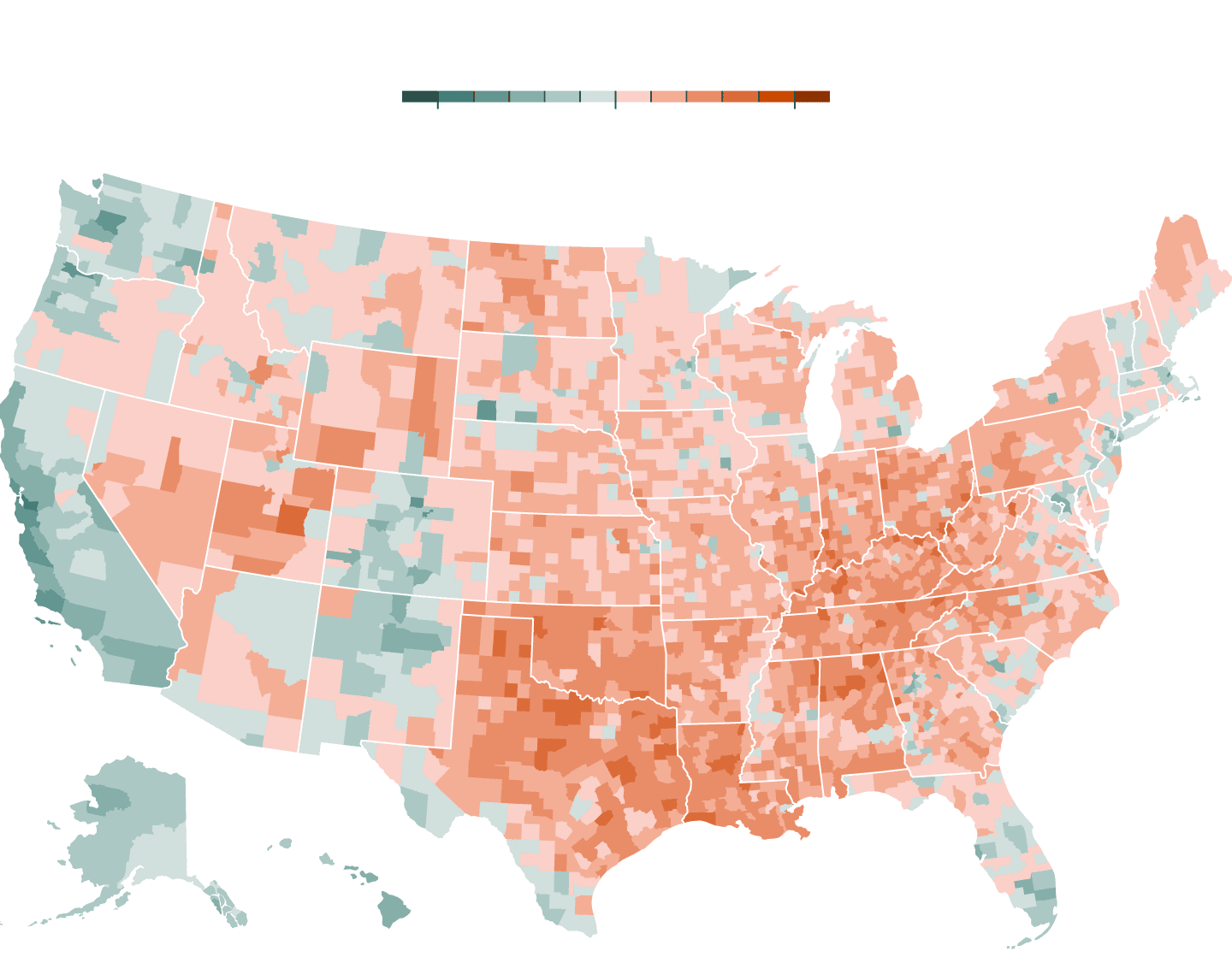 The idea is popular along the Gulf Coast of Texas and Louisiana, a major offshore drilling hub. Counties along the Atlantic and Pacific coasts tend to be less enthusiastic.