The Senate voted to return some degree of democracy to that chamber.   Senate Majority Leader Harry Reid allowed a simple majority of the Senate to approve allowing Presidential nominations (other than for the Supreme Court) to be approved by a simple majority of Senators.  The response to this feared “nuclear option” was, well, just more of the same passive filibustering by the minority opposition refusing to allow the Defense authorization bill to advance.   Requiring a “talking filibuster” to hold up any legislation in the Senate should be the next rule change.

Last week also saw a major step forward for Obamacare.  House Speaker John Boehner enrolled in a health insurance plan through an online healthcare marketplace.  The world didn’t end.  No one lost their job.  And the government did not get between Speaker Boehner and his doctor.  Take notice Obamacare-haters.  Your leader willingly and successfully enrolled in Obamacare.

Below are some pics from my meeting last week with Deputy Secretary of the U.S. Department of Energy Daniel Poneman in Charleston.  The bottom pic includes Sandy Bridges, owner of Palmetto Hammock (49 S Market St, Charleston) and big supporter of our sea level rise education project (SCBARS.org) for small businesses. 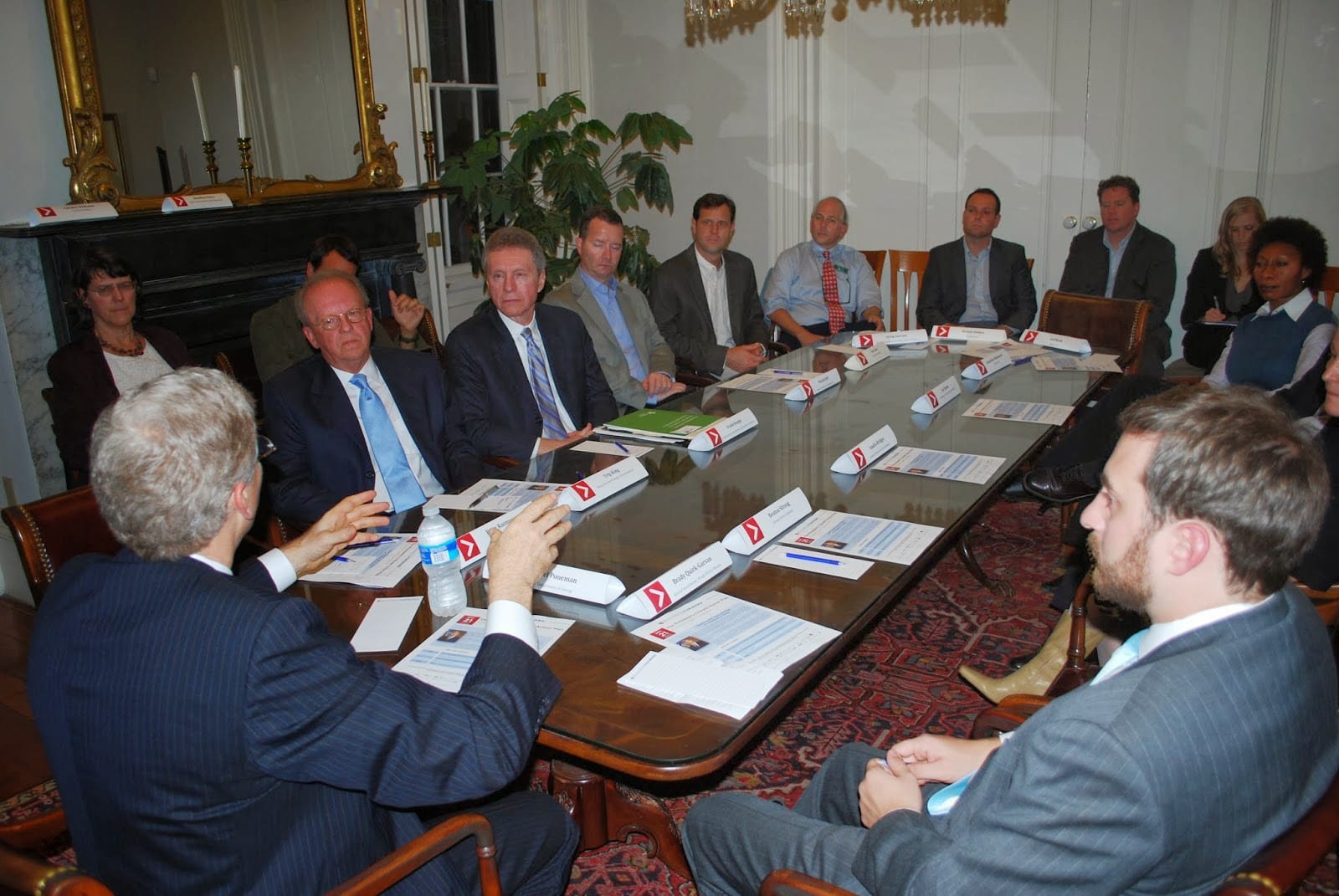 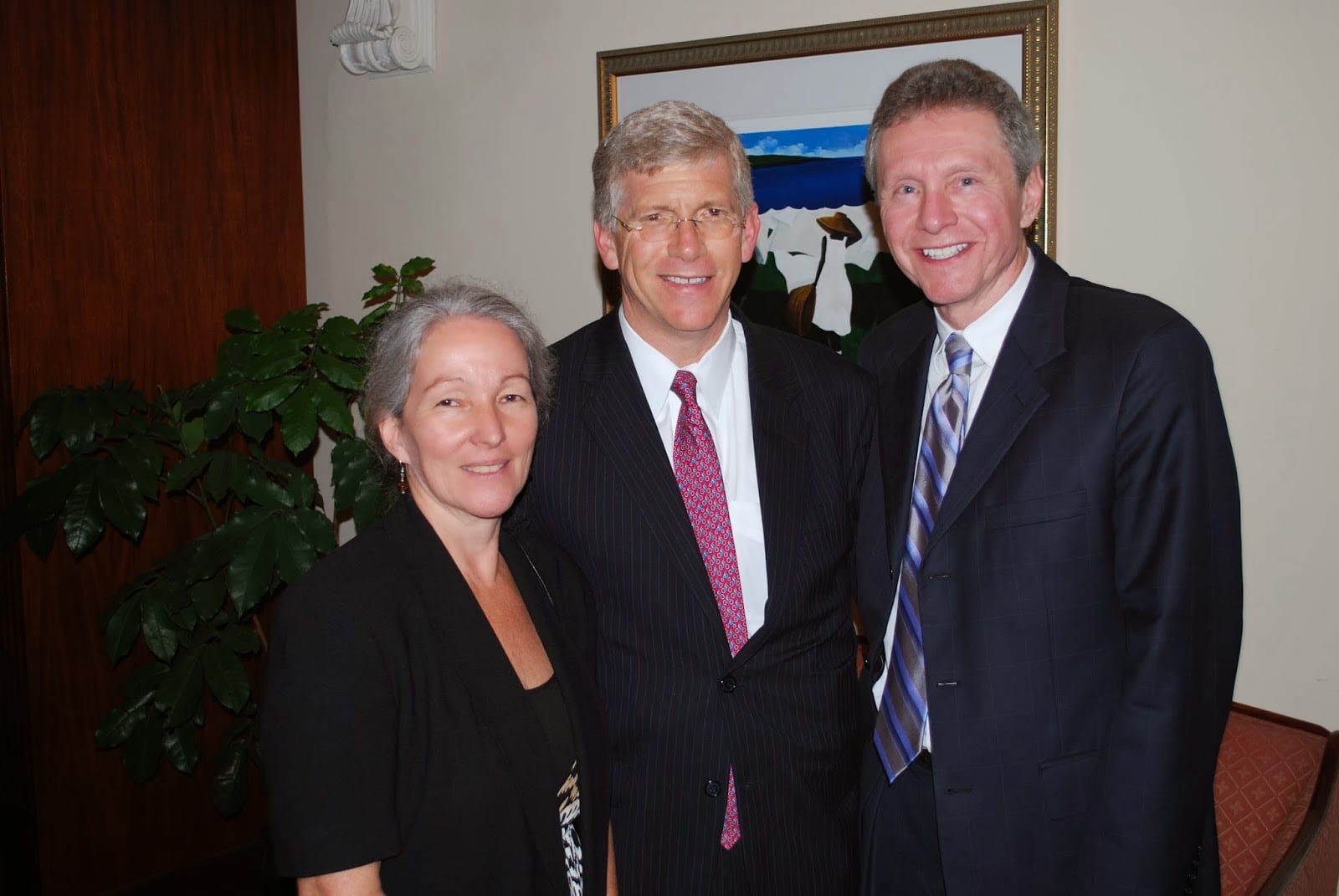 UnConflicted is the small business advocacy blog of Frank Knapp, Jr., President & CEO of the South Carolina Small Business Chamber of Commerce. Visit our website to join, subscribe to our newsletter, or follow the issues affecting small businesses in SC: http://www.scsbc.org