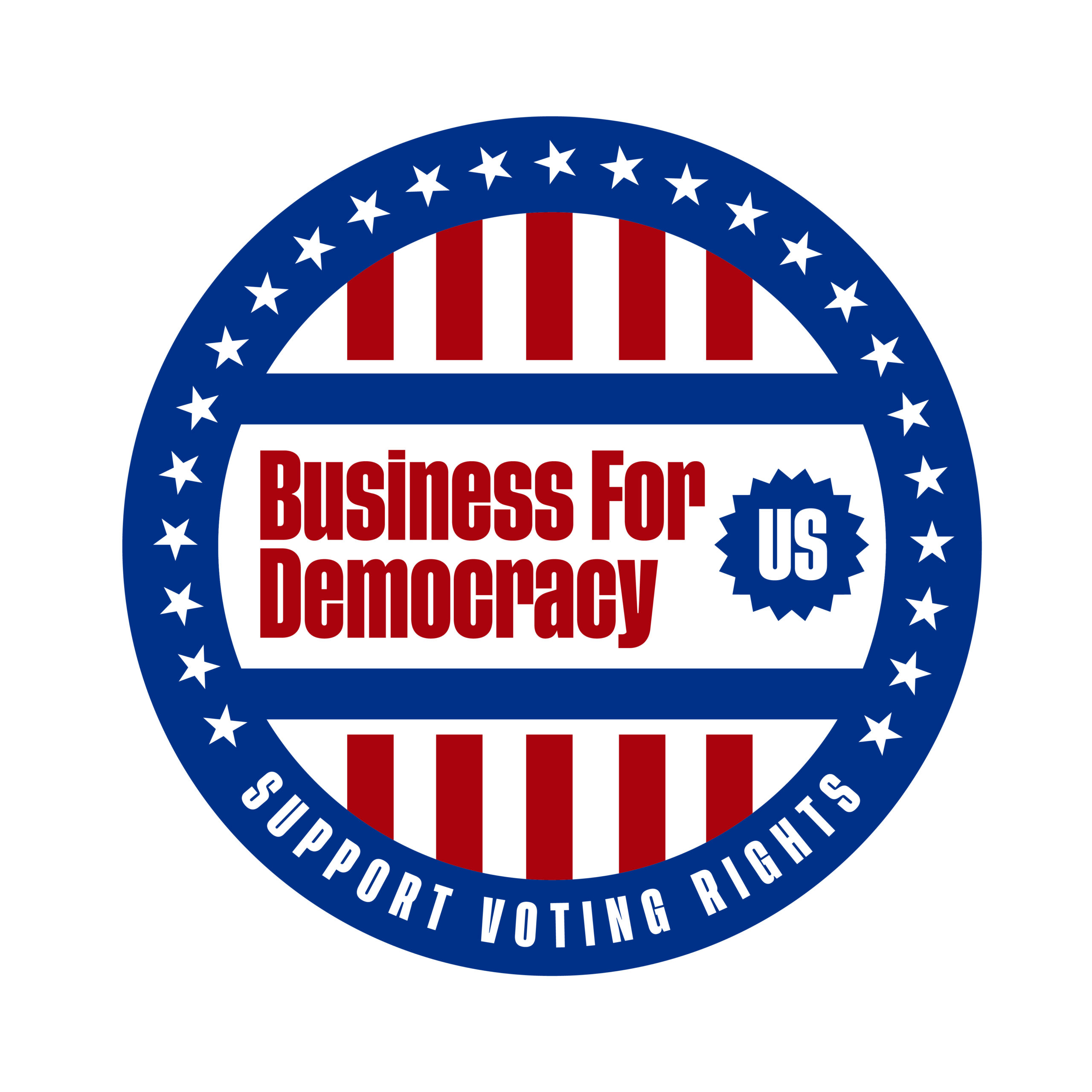 Small business is not a usual thought when the subject of American democracy comes up. We live, though, in unusual times. Heat waves, mass shootings, pandemics, wars and wildfires are the order of the day.

As a result, a small business advocacy group is moving forward a political agenda to safeguard entrepreneurial opportunities, beginning with the 2022 midterm elections. Meet the American Sustainable Business Network (ASBN). The ASBN has “launched Business for Democracy, a national campaign to raise the trusted voice of small business on the need to strengthen and protect American democracy.”

David Levine is the ASBN president and co-founder. “It has become clear that the role of businesses, large and small, in supporting inclusive democracy is increasingly pertinent,” he said in a prepared statement. “ASBN has long championed inclusivity and equity as enduring principles on which a healthy economy is founded. A functioning, free and fair democracy is an indispensable tool to achieving such a landscape. We believe bold changes must be made to protect American democracy, and businesses can lead the way.”

Frank Knapp Jr. is the director of Business for Democracy at ASBN, and president and CEO of the South Carolina Small Business Chamber of Commerce. In his view, the stronger that American democracy is the better for a robust entrepreneurial economy. “Small business owners know what happens under autocracy and one-party rule,” according to him. “Protecting democracy and our economy is on the ballot this November.”

Business for Democracy is propelling a joint state-to-state advocacy campaign to publicize the links between a strong democracy and an economy with opportunities for mom-and-pop enterprises. As many of us have watched the the Jan. 6 hearings into the deadly insurrection after former Pres. Trump’s “stop the steal” bid to stay in the White House, US democracy is a fragile thing. Meanwhile, backers of autocracy, mainly in the GOP, are working to weaken voters’ capacity to choose the president and vice-president under the current Electoral Count Act.

In fact, there are several states where GOP lawmakers have proposed or even passed laws, in the case of Georgia, that threaten democracy by creating an ability for state legislators to nullify local election results if they disagree with what voters have chosen. Worse, in 2023, the US Supreme Court with a GOP majority could rule that this threat to free and fair elections is Constitutional. Such a judicial decision would speed up America’s move towards autocracy.

Business for Democracy urges Congressional candidates to support reform of the Electoral Count Act, the passage of the John Lewis Voting Rights Advancement Act and the Freedom to Vote Act. Meanwhile, a bi-partisan group of senators is drafting a bill to reform the Electoral Count Act. The other two acts failed in the Senate this year.

“We will make our voices heard and we hope to make protecting democracy an issue to vote for this fall,” said Knapp. “Our democracy and economy are at stake.” Business for Democracy has launched its first phase of collaboratives in California, Arizona, Ohio, Pennsylvania and North Carolina. Collaboratives in Nevada, Wisconsin, Michigan and Georgia will commence later this summer. For more information, visit www.businessfordemocracy.us.

Seth Sandronsky lives and works in Sacramento. He is a journalist and member of the Pacific Media Workers Guild. Email sethsandronsky@gmail.com.