While some politicians and economists claim that the economy is doing well and therefore another federal relief bill is not needed, the 2020 job numbers tell a different story. 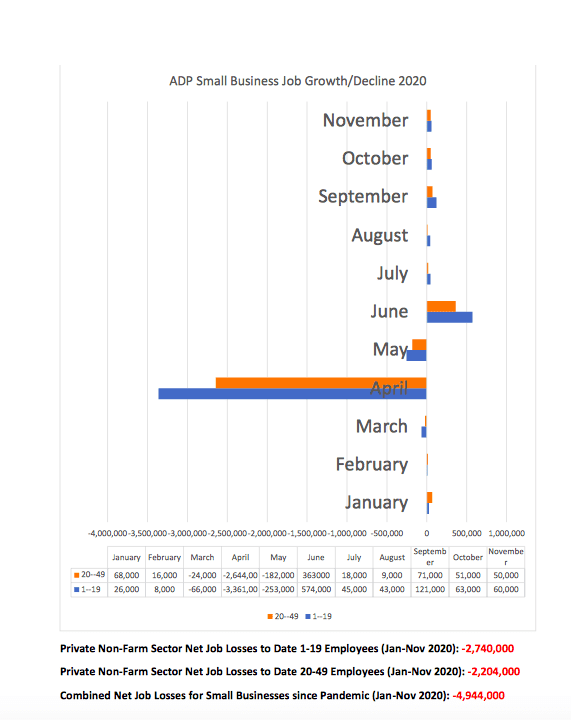 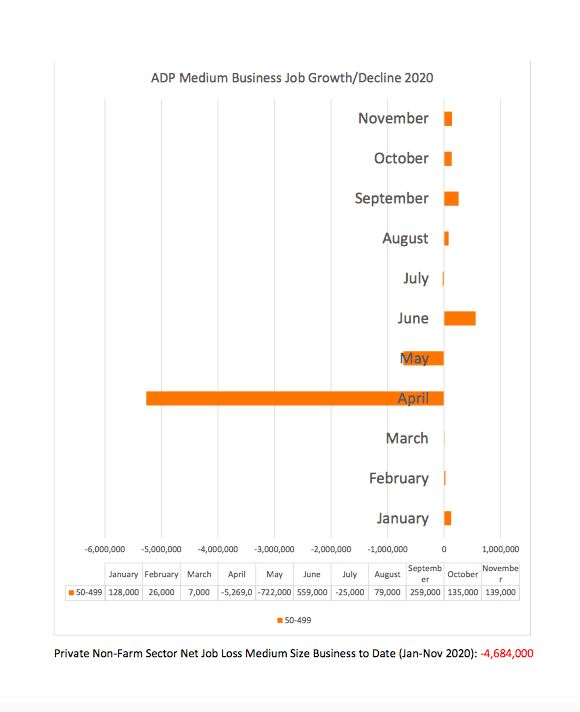 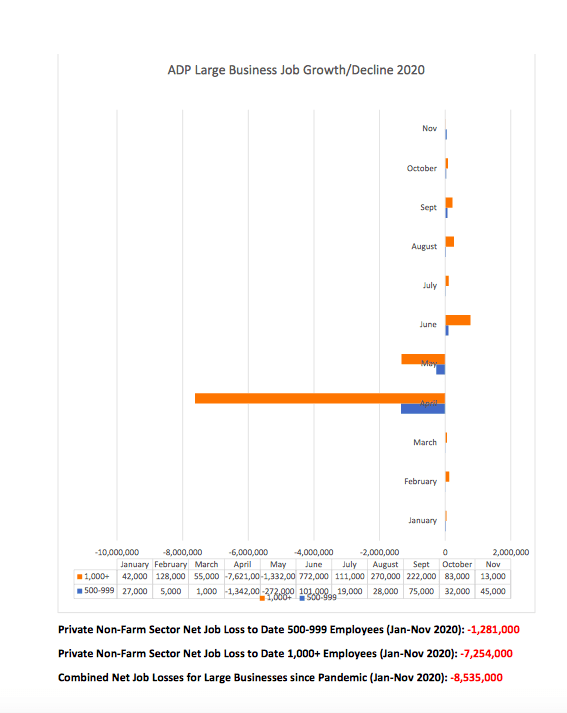 All this data is a sign of an unsustainable economy, even if you are getting a good salary or are well invested in the stock market.

Reports are that Congress will agree on a new financial relief bill very soon to help small businesses and the unemployed.

That will only be a short-term fix for our economy, but it probably is enough to avoid the recession getting much worse than it still is.